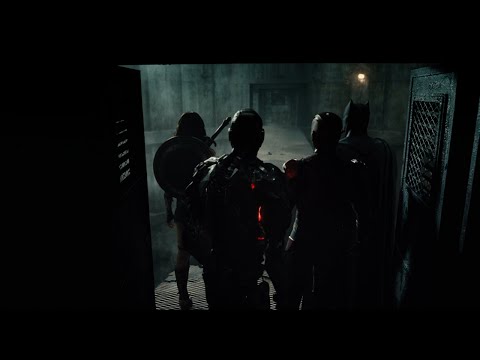 Nicole Kidman is reportedly in talks to join the DC Superhero universe in the film Aquaman.

She would play Aquaman's mum Atlanna Queen of the underwater kingdom of Atlantis.

In the comics she falls in love with a lighthouse keeper and gives birth to the boy half man, half atlantian.

This would be another Australian Actor who takes on the parental responsiblilities of a DC hero as Russell Crowe played Superman's dad in Man of Steel. 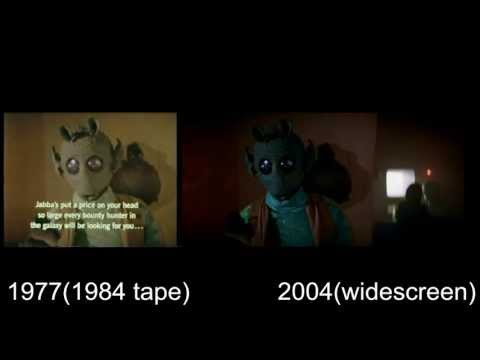 Shooting has begun on the next Star Wars prequle movie all about the character Han Solo made famous by Harrison Ford.

The film will star Woody Harrilson as a mentor to a young Han played by Alden Ehrenreichbut.

The co-director Chris Miller tweeted this pic which shows the film working under the title Red Cup and has a wonderful play on words for a famous scene in Star Wars that George Lucus upsetted fans by changing to make Han fire a shot after bounty hunter Greedo misses him, rather than Han shooting first. See the difference here thanks to skip3579.

The New Star Wars film has a title and everyone is wondering is it because Luke is the last Jedi? or is Rey the last Jedi? or... is "Jedi" plural for Jedi. One thing is for certain, we'll have to wait to find out because writer/director Rian Johnson is well know for being secretive about his projects.