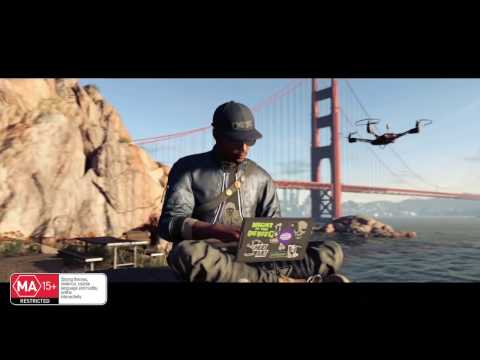 One of the best parts of Watch Dogs 2 is the unlockables through the game. Hidden in various locations are 7 awesome special vehicles that really add to the game play here are my favourite 3.

First up there's the Mountain King which looks just like the Jeep from Jurassic park and can be found behind the building across the street from the Hackerspace in Oakland.

Next is Ice Cube, it's a really cool rally car in the campground near Marin County’s Kirby Cove

Last it's the Rainbow Missile.. Yep, its a scooter that you find in San Mateo in a fairly well fortified grey house in the burbs.

I’ve told you where they are.. But not how to get them, because that is half the fun! 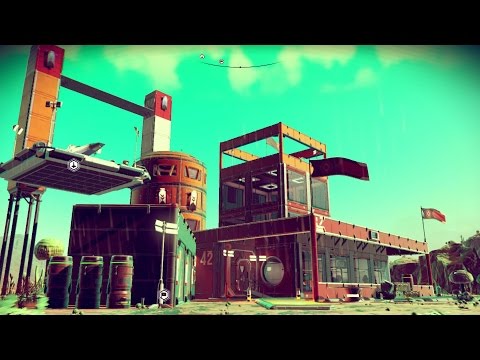 Described as the foundation update, No Mans Sky has added a bunch of new content to the space exploration title that had mixed reviews.

The update brings three mode types which will hopefully answer the crys to make the game a little more exciting.

Normal mode is exactly that the regular game that was dubbed the most anticipated game ever and in some minds fell well short of expectation.

The second mode is Survival that adds a more challenging experience for the player.

The third is Creative mode. Where it is said that you can explore and create freely.

I really enjoyed the game in its original form but I can see why the update is required as the promise of variety just wasn't there.

Imagine playing GTA with more of a technology slant, that is where Watch Dogs 2 takes us.

It’s a definite improvement on the first installment of Watch Dogs in-fact the whole game looks like it's been workshopped and upgraded.

You play Marcus Holloway a brilliant hacker accused of a crime that he did not commit. Instantly it feels like a Jason Bourne or Mission Impossible plot, but that’s why I love it.
As you progress through the game you gain the ability to take control of drones, cars, security robots and more, so you can either be as stealthy as you like or go  in all hard core.

One of the most enjoyable parts of the game is hacking the San Francisco street lights and changing them to complete car chase missions.

Anyone that has played any number of racing games that is set in San Fran knows how much fun that can be.