I’m starting to see less people walking around hunting pokemon on their mobile phones, but a new device could bring it back from pokemon limbo.

The Pokemon Go Plus is a companion device which can connect to your phone via bluetooth. The device alerts the user to nearby pokemon and poke stops and you can even catch pokemon without the need to get your phone out of your pocket as it has a button in the center of its pokeball designed face and can be worn on the wrist of buttoned to clothing.

It’s also a handy way to identify yourself to other pokemon trainers as it really does stand out like.. Poke Balls. 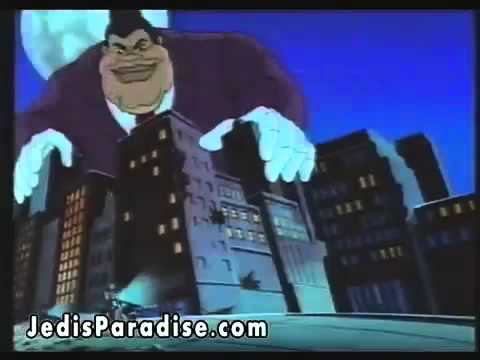 If you grew up in the 90’s you’ll remember the amazing cartoons we used to watch, Teenage Mutant Ninja Turtles, Gi Joe, Battle Toads, Centurions.. Well One of the weirdest Cartoons has just been made into a turn based tactical game similar to Advanced Wars.

Biker Mice From Mars was a show all about Human looking creatures with Mouse heads that rode motorbikes and fought bad-guys.. Oh… and you guessed it.. They were from MARS.

Developer 9th Impact have taken that and created the game that goes under the title Biker Mice From Mars: Mars Attacks.

It’s worth a look 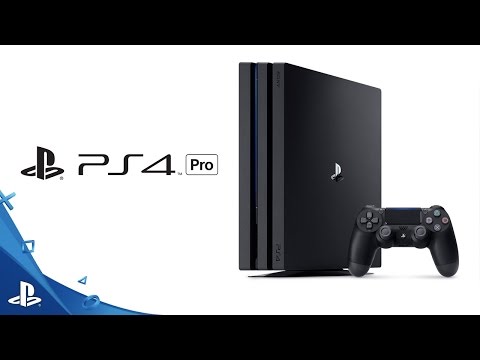 Playstation have announced that the new version of their PS4 console that in development was called NEO, is released under the name Playstation 4 Pro.

Not replacing the original console this new version will stand alongside it boasting both 4K and HDR capabilities.

All the same game discs and downloaded content will work on the new Pro version as well.

The new system has a 1 Terabyte hard drive which means you’ll have a lot more space for your games and share files.

If you use your console to watch Netflix you’ll also be able to access the new app that features 4K content for new shows like Marvels Luke Cage.